The Story So Far

See the Blog and Press for latest news!

The Mayor of Jinja, Mohammed Baswari Kezaala Al-hajji, asked Big Steve to help him promote his city. He then sent a letter welcoming and inviting Big Steve and his team to come up with ideas to make this happen. 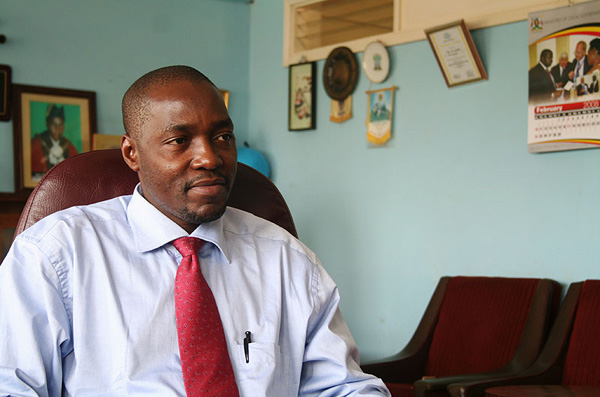 So Big Steve and his team decided that the best way to create awareness of Jinja was to do something that everyone in Jinja could be involved in. The center piece of this campaign is that everyone would feel welcome and free to take part, or be a part of history happening right on their own door step. The idea developed is open to the entire community, painting the city bright. This would make Jinja the ‘most colorful city in Africa’ and by taking part, would be something that residents of Jinja could feel proud to be part of. In addition, we sketched out the projects Big Hearts Create Big Smiles and African Ice Swimming Championships. Media interest in the Painting the City Bright is huge and over 30,000 people like the project’s Facebook page. 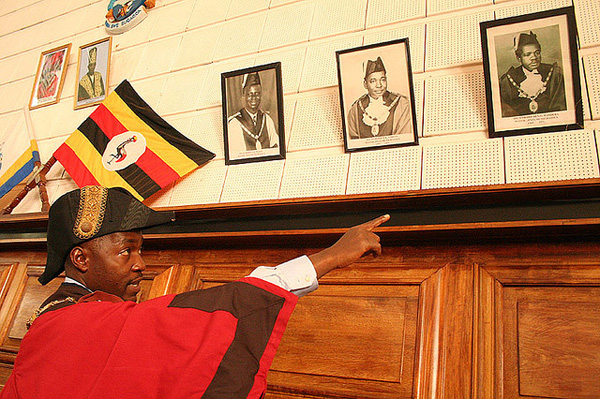 Everyone now supporting the project is also giving their commitment in whatever form they can, because they want to be part of putting Jinja, Africa’s most colorful city on the international stage.

President Yoweri Museveni and his government is behind the project one 100 percent, and around the world companies, organizations, associations and individuals are participating, in various ways in the project.

This is the beginning of a revival for Africa!

Read more about the Source of the Nile